Citizens Injured By Invaders And Mercenaries In Hodeidah 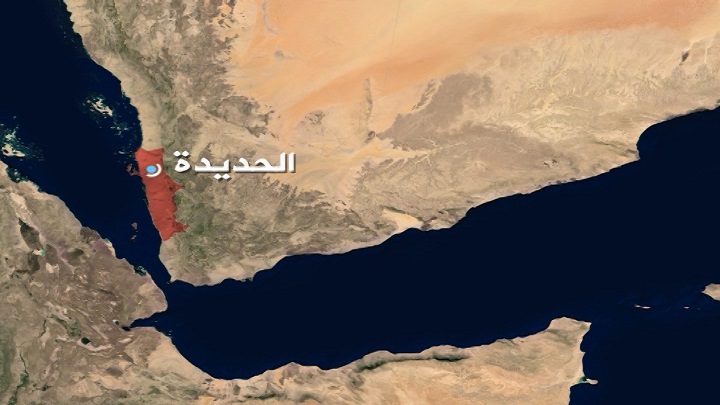 Three citizens were injured on Saturday evening, after attacks by invaders and mercenaries on the houses of citizens and residential neighborhoods in the city of Hodeidah.

According to the correspondent of “March Net” on the injury of the three citizens, the mercenaries bombed homes of citizens in Al-Nasr Street in the neighborhood of July 7.

A boy was injured by the invaders and mercenaries in the Suwaiq district of Tahita district.

The Saudi-backed forces bombed more than 40 artillery shells scattered areas south of the city of Tahita. The homes and properties of citizens in the besieged city of Duraimi were subjected to intense artillery shelling from the forces of aggression.