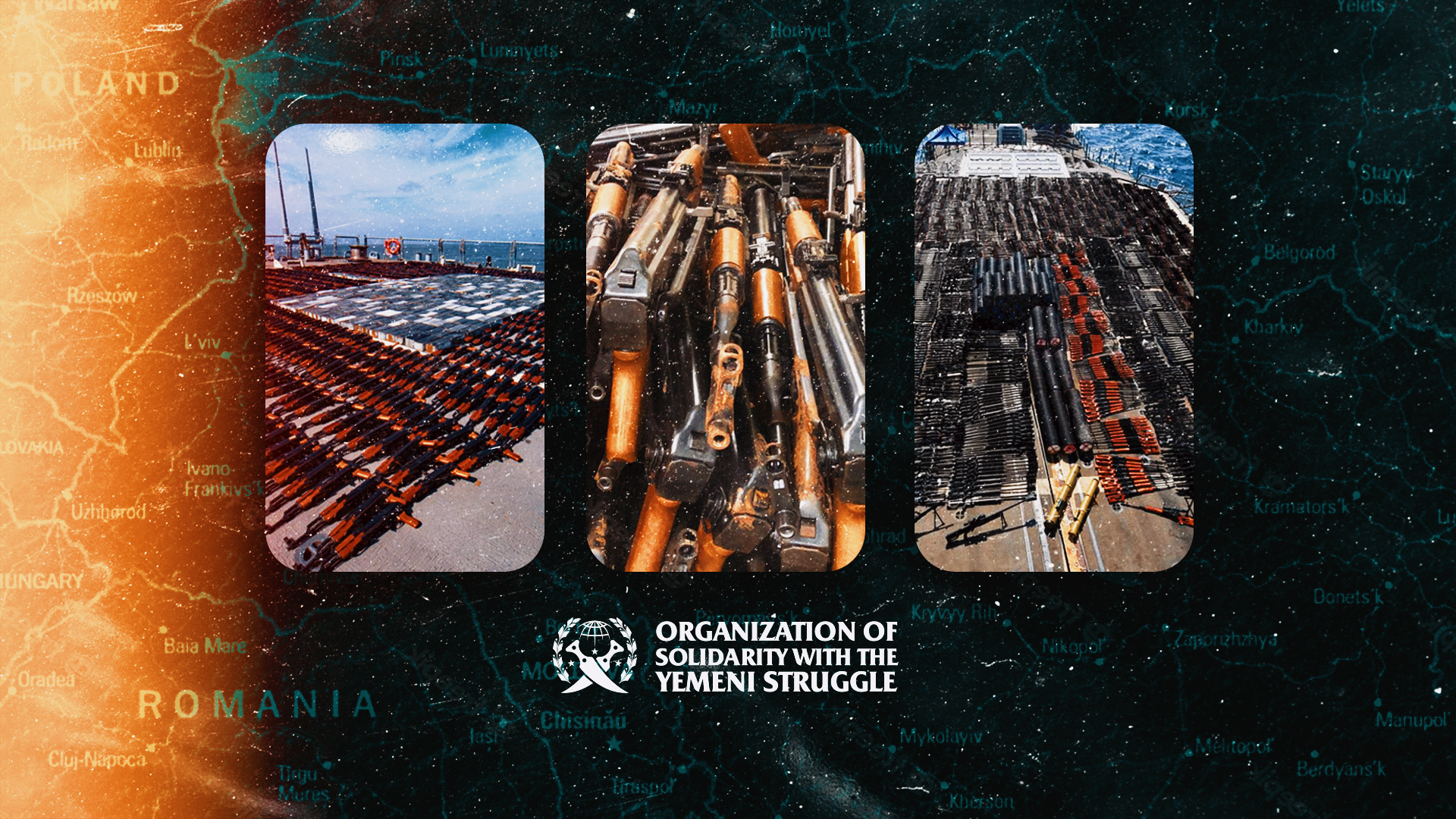 “Malignant” when Iran does it, but “in defence of national security” when the United States does it.

Twitter user @UAWeapons reported on the 24th of April that a cache of weaponry was dug out by the Ukrainian Patrol Police in Kryvyi Rih from potential “stay-behind” caches planted by irregular Ukrainian forces. Most of the cache’s content was usual, including TNT and various AK magazines, but standing out from the bunch were 10 Type 56-1 rifles of Chinese origin.

The twitter user reported based on an analysis of the weapon’s furniture that these rifles were consistent with weapons seized from Iranian cargo vessels by the United States, allegedly en-route to Yemen.

A month later on the 20th of May, Twitter user @UAWeapons seems to confirm based on alleged credible intel that Ukraine indeed has been armed with seized Iranian weaponry, posting a cropped image of an Iranian mortar in a wooden crate in use by the Ukrainian military. The image supposedly resembles an Iranian HM-15 mortar.

We’re thus seeing in real-time weapons intended for Yemeni self-defence against Saudi-American aggression being reverted en route to assist American proxy efforts in Ukraine. Ukraine has been co-opted as the American Government’s largest sandbox for weapons testing and a chance for the US to flex its muscles in a geopolitical game of chess with catastrophic humanitarian repercussions.