Vice News’ credibility is heavily at stake as long as its reporting continues to reflect, intentionally or not, Saudi foreign policy in Yemen.

We are writing to you to express our concern regarding a recent report made for Vice News by correspondent Isobel Yeung, published to YouTube on the 28th of April 2021. The report details the alleged usage of child soldiers by the “Houthi group” in relation to the ongoing conflict that has ravaged Yemen for the past six years. And while that may be commendable, the report rings hollow considering Vice Media Group’s increased partnership and cooperation with the Saudi regime in recent years, casting intense doubt on Vice Media Group’s claims of unbiased reporting.

In short, Vice News’ credibility is heavily at stake as long as its reporting continues to reflect, intentionally or not, Saudi foreign policy in Yemen, and as long as Vice Media Group does not address these issues to the public. The war in Yemen was fundamentally started by the Saudi regime and its coalition, and all issues in Yemen are biproducts of Saudi Arabia’s malign war of aggression backed by US support.

The Executive Committee of the
Yemen Solidarity Council 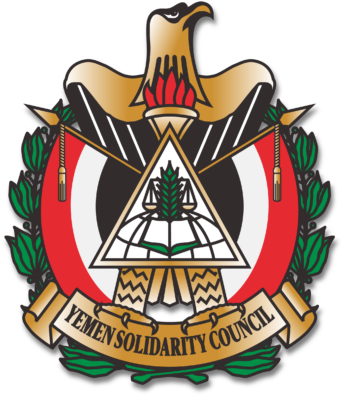