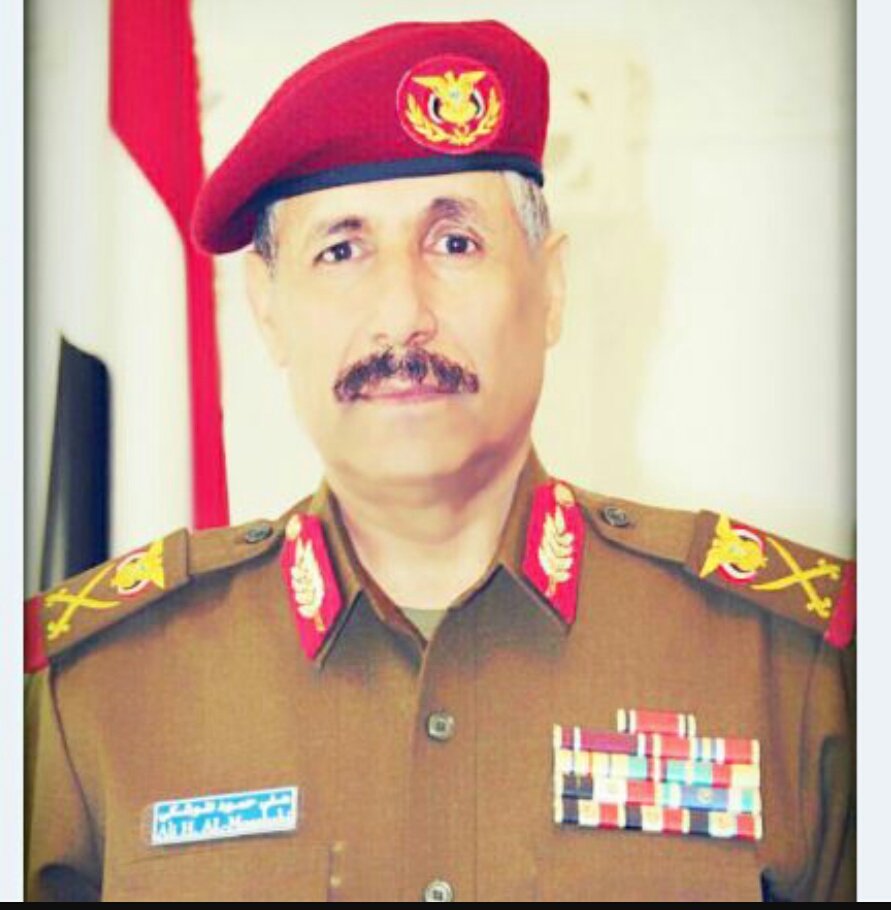 In the meeting, al-Mosheki affirmed the army and popular committees’ commitment to apply the ceasefire truce in Hodeida despite the continued violations committed by the aggression forces.

Al-Mosheki, also Head of the national redeployment team in Hodeida province, considered the Other Party’s continued absence from attending the meetings that establish the implementation of the Agreement a rebellion against international decisions and a flagrant violation of international agreements and commitments.

He called on the United Nations to play its role and obligate the countries of the aggression to stop the violations and its continuing aggression against Hodeida’s people.

Al-Mosheki urged the United Nations to obligate the countries of aggression not to practice maritime piracy, launch ships of oil derivatives, rehabilitate Yemeni ports that were subjected to bombing and aggression as well as bring the United Nations Verification and Inspection Mechanism for Yemen (UNVIM) team to start its work in the ports of Hodeida.