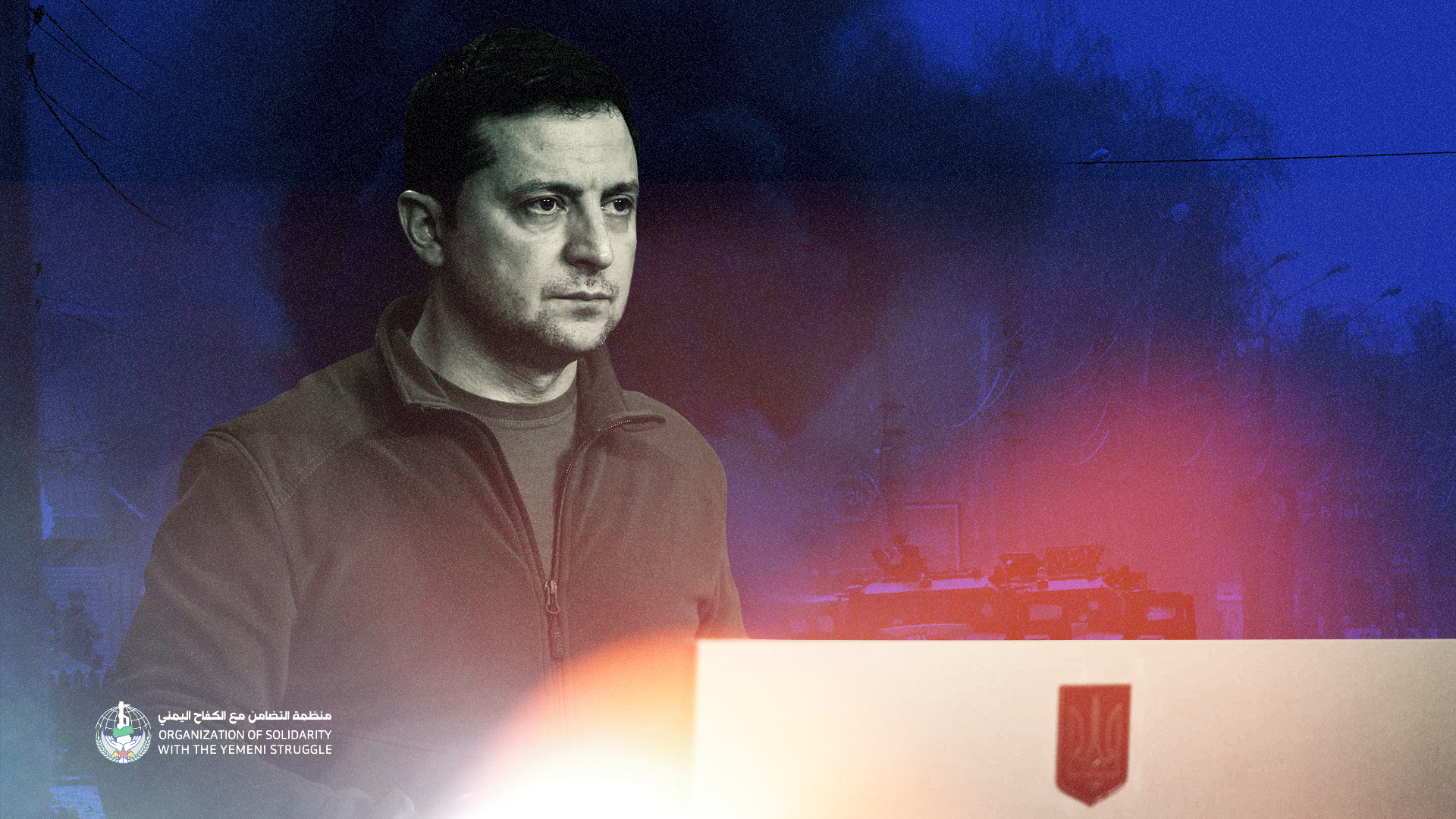 War is raging in Europe. Some say it’s the first war of its kind since the end of the Second World War, others say the first since the Balkan wars. Perhaps it all depends whether eurocentric quasi racists consider the Balkans a part of Europe or not.

Russia’s so-called “Special Military Operation” saw fierce and wide condemnations across the western hemisphere, leading to the implementation of some of the worst sanctions against Russia seen in decades, crippling the Russian economy and making life a lot harder for millions of people with no stake in the war and no authority to do anything about it. After all, that is what sanctions do. To claim that sanctions “target the establishment” or even more absurdly that sanctions “will lead the people to overthrow its regime” are both tragicomically false statements in every sense of the word. But that’s another story.

The “morally superior” west have reacted swiftly, resoundingly and united against Russia’s arbitrary actions against Ukraine. Appraisal rains down upon the leaders of the west, and especially so upon Zelensky, painted as the last frontline defender of Europe. Media not aligned with the agenda of NATO foreign policy are shut down left, right and centre.

But the west is not morally superior, and its leaders, in particular Zelensky, do not deserve the praise that they are getting. Not just because these same political elitists have cheered for one war after the other against nations and peoples of the impoverished and exploited Global South, and not just because Zelensky has struck deal after deal with Ukrainian neo-fascists, thereby effectively making Ukraine the only nation on the planet with a dedicated, openly neo-nazi military formation as part of its wider armed forces.

No, they deserve no appraisal simply because of their deafening sanctimoniousness on open display these days.

The west says they have reacted harshly “because a country just doesn’t invade its neighbour”. True statement, and perhaps one shouldn’t throw stones when they themselves live in glass houses.

On the evening of March 26th 2015, vital Yemeni infrastructure was levelled to the ground by a Saudi aerial operation known as “Operation Decisive Storm”. A storm it was, but it remains indecisive in nature. The bombing campaign was followed by a massive ground invasion by Saudi forces & allied mercenary formations from the north, with tanks rolling into Saadah Governorate in particular, the historical birthplace of the “Houthi movement”.

The Yemeni People quickly set in motion a grand effort to mobilize their people to confront this arbitrary act of war and aggression, pledging their lives to defend their homeland until victory. Was Saudi Arabia sanctioned for its illegal and arbitrary war of aggression? Was Saudi Arabia ever excluded from the international banking mechanism SWIFT? Did the Saudi Riyal crash? Did small businesses in the west put out sympathetic statements with Yemen, saying they would no longer serve people of Saudi nationality? No, no, no and no. A thousand noes. A billion noes. Western governments largely ignored it, and big multi-billion dollar companies remained indifferent. Remains indifferent, as the war is ongoing.

But unlike Ukraine, the people of Yemen are not white in skin tone and most Yemenis wear “flimsy clothes” as opposed to the “well-dressed” Ukrainian. The Yemeni people are fighting a US ally, the Ukrainians are fighting a US enemy. Whether these are the only reasons for the neglect of the suffering Yemeni people, I don’t know. But the indifference is staggering.

Yemen is left alone to fight for itself, as the US government pumps billions into the genocidal Saudi war machine year after year after year. Western media refuses to cover the war because “they oppose us”, they tell us. Unless casualty numbers reach a tally too big to ignore, thereby making news coverage of Yemen conditioned on, effectively, the mass murder of innocent people.

One thing both responses have in common is the silencing of voices critical of the NATO line. Almasirah TV, one of the largest news broadcasters of Yemen, had its dot.net domain seized and shut down by US federal law enforcement in June of 2021. The west will bomb you and kill your family, and silence your voice on the digital space in the process.

On February 24th, the forgotten war on Yemen turned into the non-existent war on Yemen. Media will refuse to cover the active genocide on the Yemeni people as their eyes are focused elsewhere. A fitting distraction, one could argue. But the US war machine grinds on, pumping money and weapons into a Saudi army hellbent on the genocide of its neighbours. The west is not morally superior and never has been.