US drone downed by Yemeni resistance 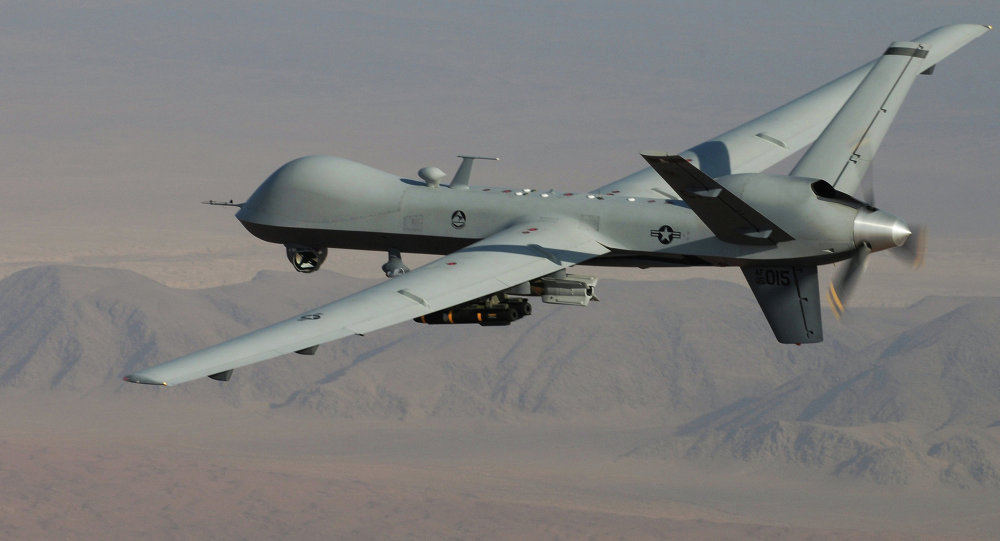 On Tuesday morning, the Yemeni resistance announced that their anti-aircraft defense toppled a US MQ-9 military drone over the central province of Dhamar.

An American MQ-9 drone was shot down in Yemen, two US officials quoted by Reuters said. According to sources, the incident occurred late Tuesday in Dhamar province, southeast of the Ansarullah-controlled capital Sanaa.

The news came as the movement’s spokesman told broadcaster Al-Masirah that the missile that allegedly toppled the MQ-9 drone had been modernized at the site and would soon be presented at a news conference.

He warned the Arab coalition led by Saudi Arabia to think “a thousand times before invading Yemen’s airspace.”

The Yemeni resistance has recently intensified drone attacks in Saudi Arabia, but most unmanned vehicles were intercepted by the kingdom’s Air Force.

The war peaked in 2015 when the Saudi-led coalition joined the military action alongside the government.