The Yemen Solidarity Council, established in early 2018 as the “International Solidarity Committee with Yemen” and later rebranded, is a non-profit advocacy organisation that works to boost international solidarity with the Yemeni people against the Saudi-American aggression. The council was established after talks between foreign activists and Yemeni diplomats.

At the YSC, we believe that the Yemeni people – like any other people on the globe – possess inalienable rights to armed self-defense. We are staunchly opposed to the corporate narratives of “proxy war”, “civil war” or “Coalition against Iran-backed Houthi rebels”. We consider these narratives to be flawed and inconsistent with reality on the ground.

The YSC is the only western-based non-profit organisation that recognizes and maintains a close relationship with the Government of National Salvation in Yemen’s capital Sana’a. This is noted in a letter we received in early 2020 that confirms the president’s knowledge and appreciation of our work.

The YSC engages in a wide range of activities:

The Yemen Solidarity Council maintains a permanent joint representative office in both Sana’a and Sa’adah, Republic of Yemen. 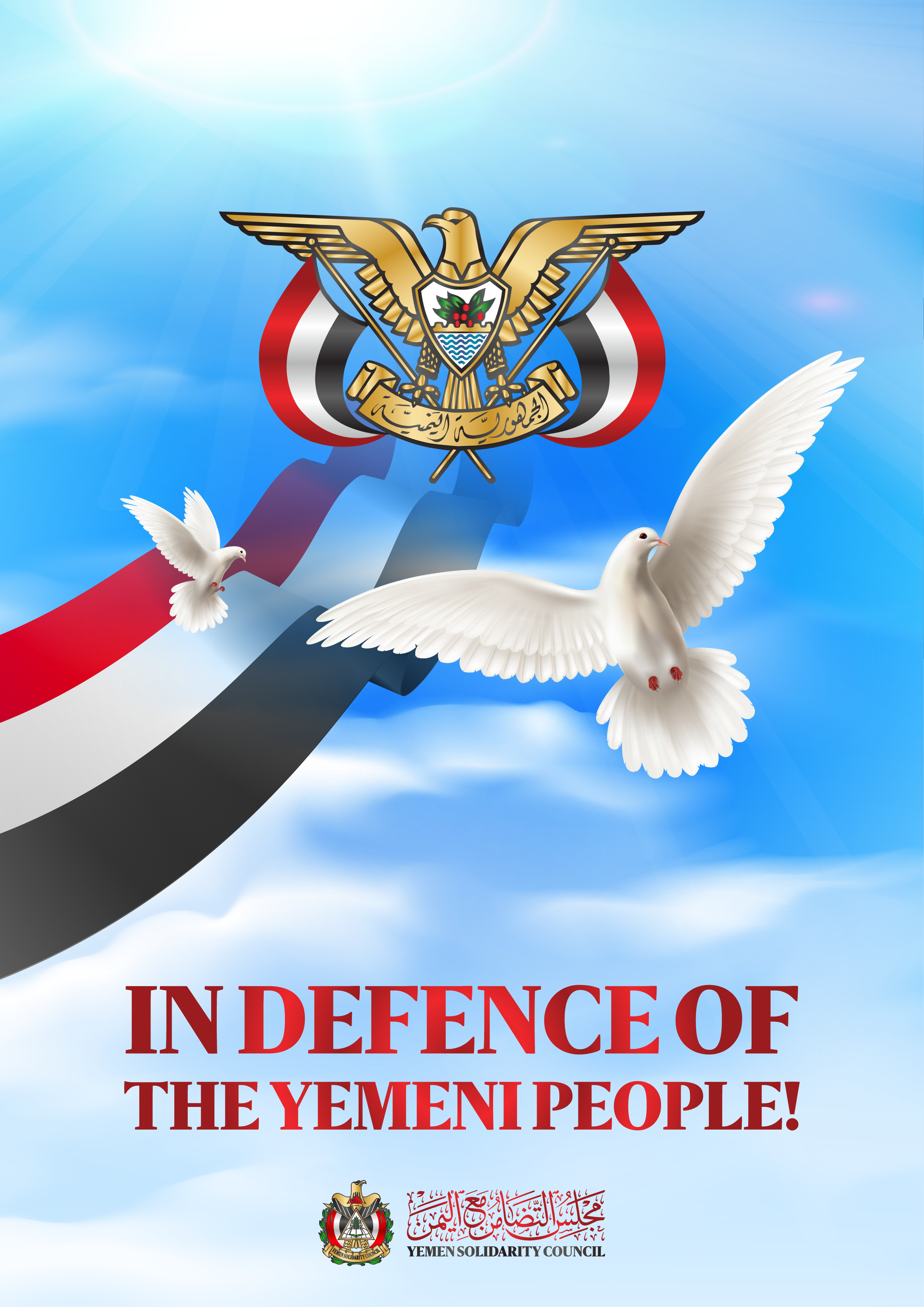 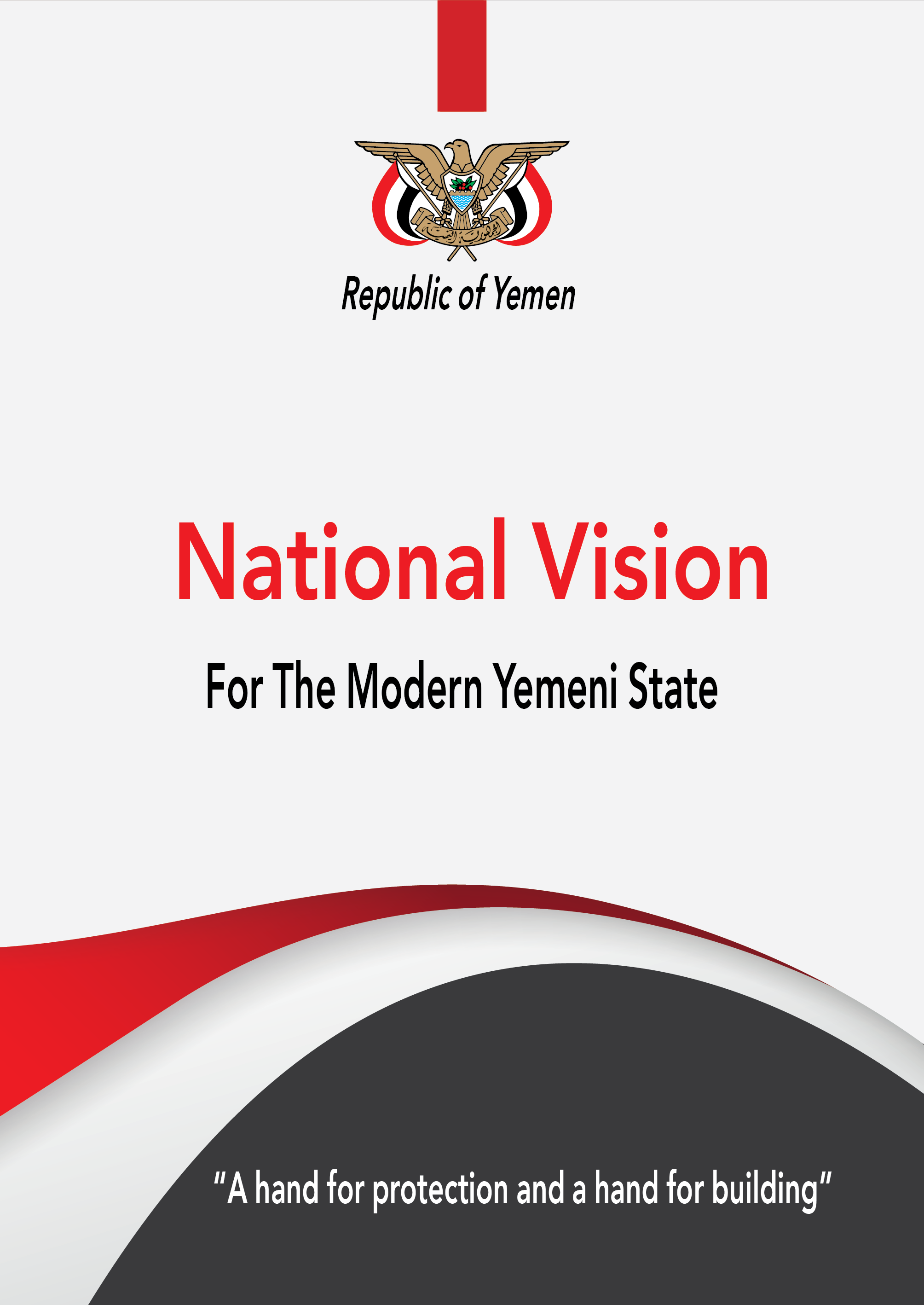